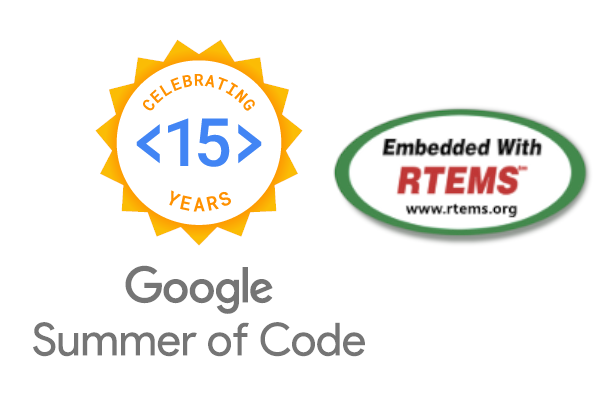 It’s already 2 weeks into the community bonding and the project has already taken high pace. In this post I will be penning down all the project related planning and the timeline. This is essentially a simplified version of the proposal and I will be using a similar format as well.

Beaglebone Black is a credit card sized System on Chip with AM335x 1GHz ARM Cortex-A8 processor. Peripherals include the Ethernet card, USB client, USB host, SD card, I2C, SPI and microHDMI. The HDMI in BBB is supported using a Ti TDA19988 HDMI Framer that is configured and controlled using the I2C Bus interface. My project is around this framer which communicates through i2c bus interface.

This Project aims to improve the Beaglebone Black (BBB) Board Support Package on RTEMS. The project intends to add HDMI Framebuffer support for the BSP. Currently, the users who use RTEMS on their BBB project, can’t use an HDMI display to their project due to the lack of a framebuffer driver in the BBB Board Support Package. The project is mainly focused on adding the Framebuffer driver, this will enable the users to attach a display with their BBB project that uses RTEMS. The end product of the project will be a graphic console. Once the framebuffer driver is working and a console can be accessed through the HDMI display, it will open the way for further addition of graphics libraries, like the mouse support.

Project Deliverables and a proposed timeline

The work has already begun, as I mentioned and I’m looking forward to a challenging summer with a lot of learning opportunities.